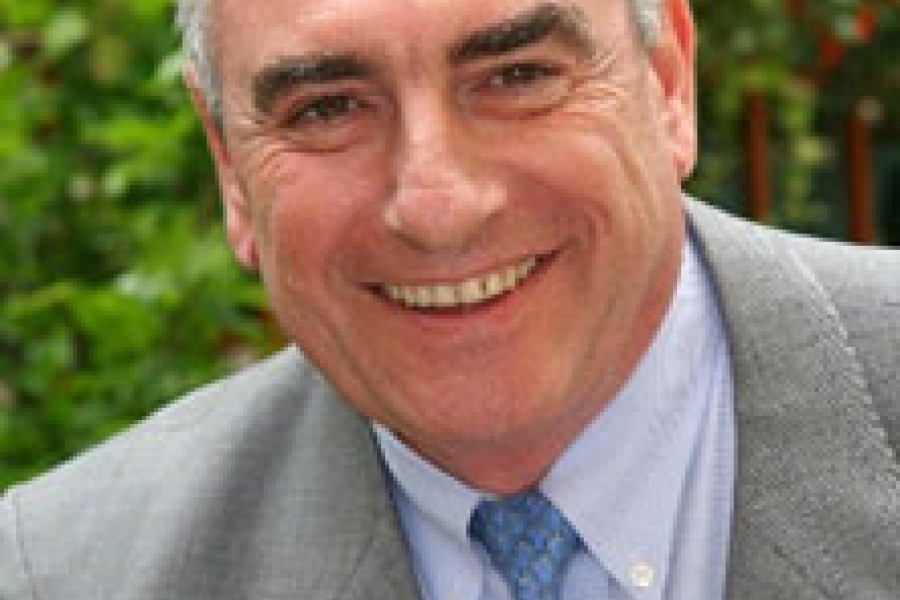 Philippe Joubert currently serves as the Chair of the Prince of Wales’s Corporate Leaders Group and is Senior Advisor and Special Envoy Energy and Climate at the World Business Council for Sustainable Development (WBCSD).  Additionally Mr Joubert sit as a non-executive director on several boards and advises leading global companies in the area of sustainability and international development.

In 2000, he was appointed President of Alstom's Transmission & Distribution Sector (product and solutions for transmission and distribution networks, with 3.2bn € sales, 25, 000 employees in 70 countries) and member of the Alstom Group Executive Committee in France. He ran this business until its divestment in January 2004.

In February 2004, he became Executive Vice-President of Alstom, Member of the Executive Committee, as well as President of Power Systems Sector. He also was in charge of Alstom’s International Network.  In March 2009, he was appointed President of the newly formed Alstom Power Sector, resulting from the merger of all the activities related to power generation regrouping Power Systems (integrated plants, equipments and retrofit) and Power Service (after-sales, from service to renovation and spare parts).