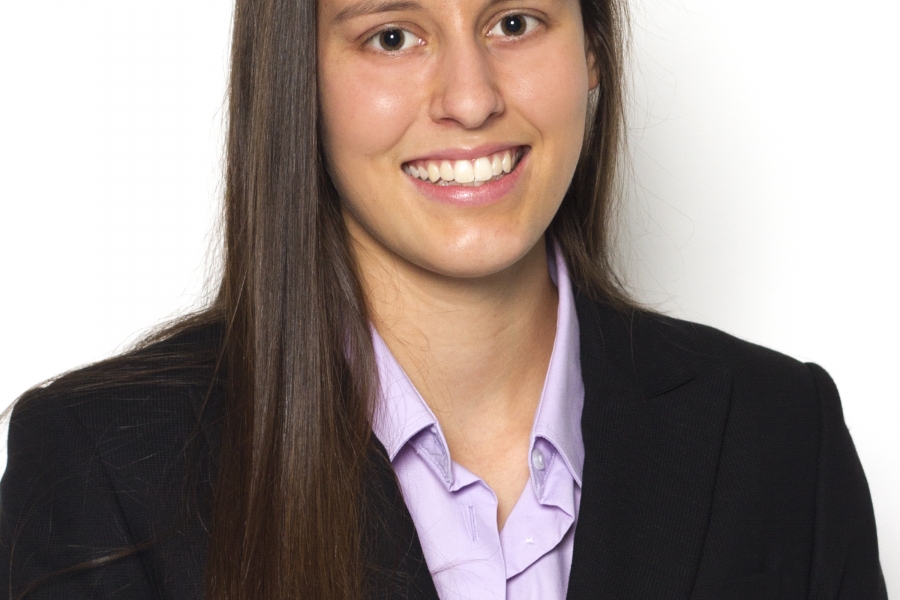 Parrys is an environmental educator, writer/blogger, film maker, public speaker and environmental law student. She has worked with and has been an Youth Ambassador for many different organisations working to protect the environment, animals and people.

In 2009, aged 14, Parrys launched her environmental educational website (www.climategirl.com.au). In December 2014 she redesigned and relaunched the Climate Girl website with a new focus. It is now less about her and more about other young people from across the world who are taking initiative in their communities by addressing environmental issues and implementing long term plans to overcome the issues. She aims to build it into a global platform for young people to share information, connect and support each other.

She is a three time Australian Representative to the United Nations Environment Program (UNEP) and was a key note speaker at three environmental conferences (Norway, South Korea and Java) where she spoke about her climate change work. She was also asked to run workshops in South Korea and Java.

Parrys was a team member of the Plastiki expedition and a Partner and Australian Representative for the International Youth Accord on Biodiversity.

Parrys is the youth undergraduate representative on her universities' Environmental Advisory Board and a youth member on the Sustainable Innovation Forum with UNEP and the Climate Action Program UK. Parrys is studying law and aims to use law as an instrument for social change.

Parrys has completed leadership training with former US Vice President Al Gore and the Centre for Sustainability Leadership.

Parrys has recently returned from Antarctica with 116 of Australia's leading entrepreneurs where they held a think tank on environmental, social and economic issues facing the world today and how business will play a part in finding solutions for some of the issues. Parrys is passionate about the circular economy and seeing the world transition to the green economy.