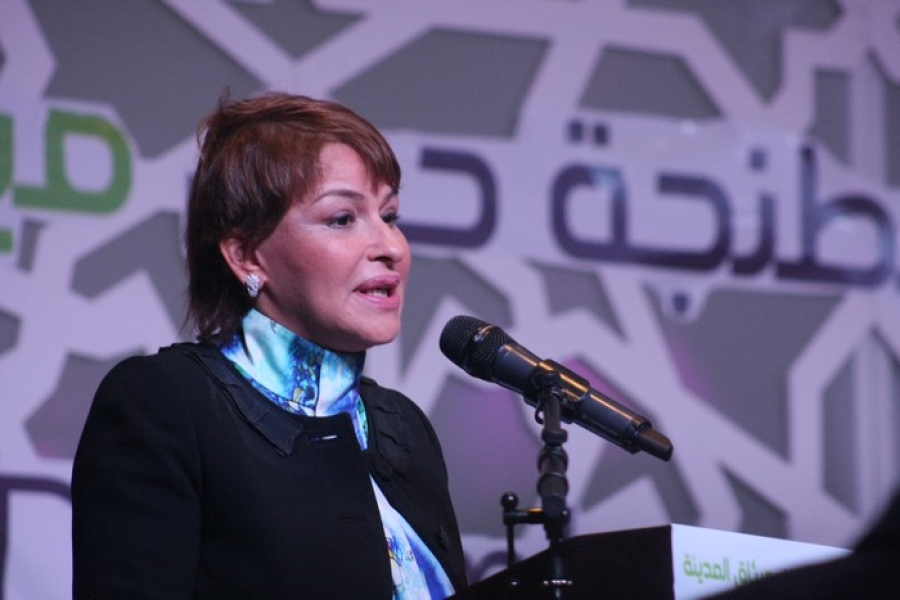 H.E. Dr. Hakima El Haite is the current Minister Delegate in Charge of Environment of the Minister of Energy, Mining, Water and Environment of Morocco and a member of the executive board of the Popular Movement (MP), Chairwoman of the International Relations Committee.