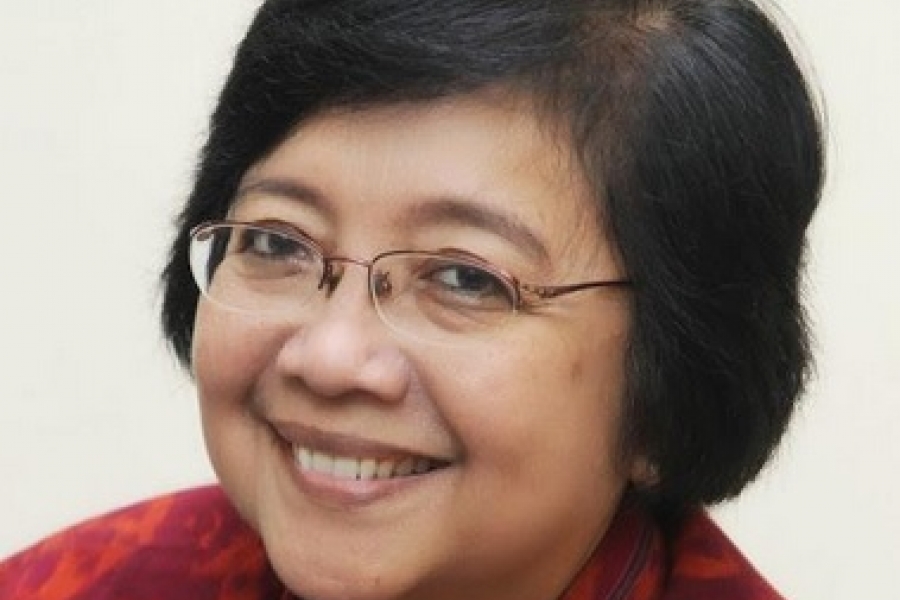 H.E. Dr. Siti Nurbaya Bakar is Minister of Environment and Forestry, Republic of Indonesia. She earned her Master's degree at the International Institute for Aerospace Survey and Earth Sciences in the Netherlands and her Ph.D. from the Bogor Institute of Agriculture (IPB). She has been the Secretary General of the Home Ministry from 2001 to 2005. Later, in 2006, she was appointed as the Secretary General of Regional Representative Council, a new body established to bridge the regional legislative government and the House of Representatives. She has remarkable achievements as a civil servant that was duly recognised with the award of the 'Presidential Star Service' in 2011. Dr. Bakar continues to teach at the Bogor Institute of Agriculture.