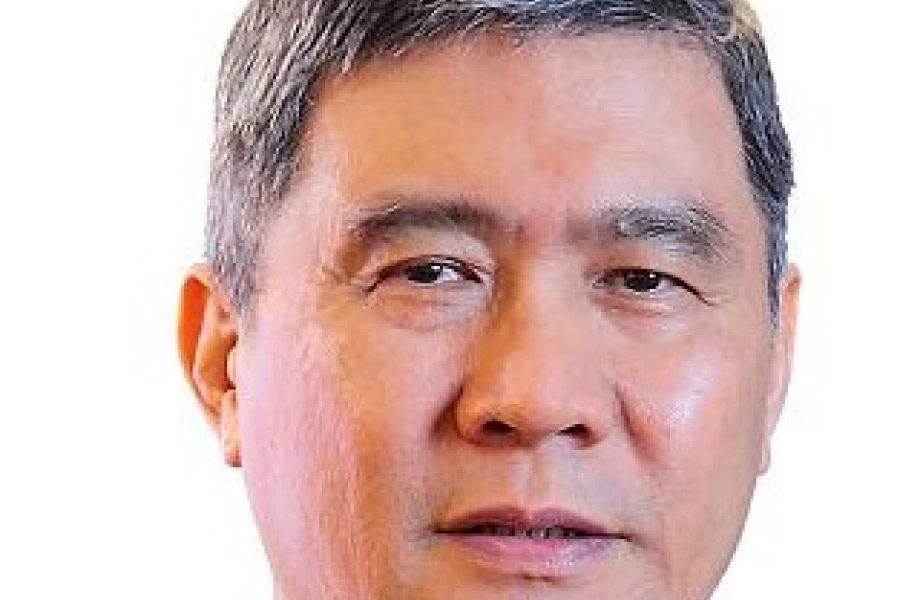 Mr Yancey Hai joined Delta Electronics in 1999 and became Vice Chairman and CEO in 2004. In June 2012, Mr Hai was elected as Chairman to oversee Delta's corporate strategic direction and major decisions as well as solidify the corporate governance mechanism.

Under Mr Hai's leadership Delta Electronics is now the global leader in switching power supplies and a major player in state-of-the-art green technologies and energy management solutions that fulfill Delta's corporate mission: "To provide innovative, clean and energy-efficient solutions for a better tomorrow". Delta Electronics quadrupled its revenues to $5.9 billion and increased its market capitalisation from $2 billion in 2004 to over $12 billion in 2013 with more than 70% of its shares held by global institutional investors.

In recognition of his significant contributions, Mr Hai received the "2010 China Business Leader of the Year Award" co-hosted by CNBC Asia Pacific and the China Business Network, and was named "Asia Innovator of the Year" at the 2010 CNBC Asia Business Leaders Awards. In 2012 Mr Hai was honoured with IR Magazine's "Best CEO Award" of Greater China. In 2013 he won the Asia Talent Management Award at CNBC's as 12th Asia Business Leaders Awards. With this award Mr Hai is the first business leader of a Taiwan based company to win ABLA honors twice.