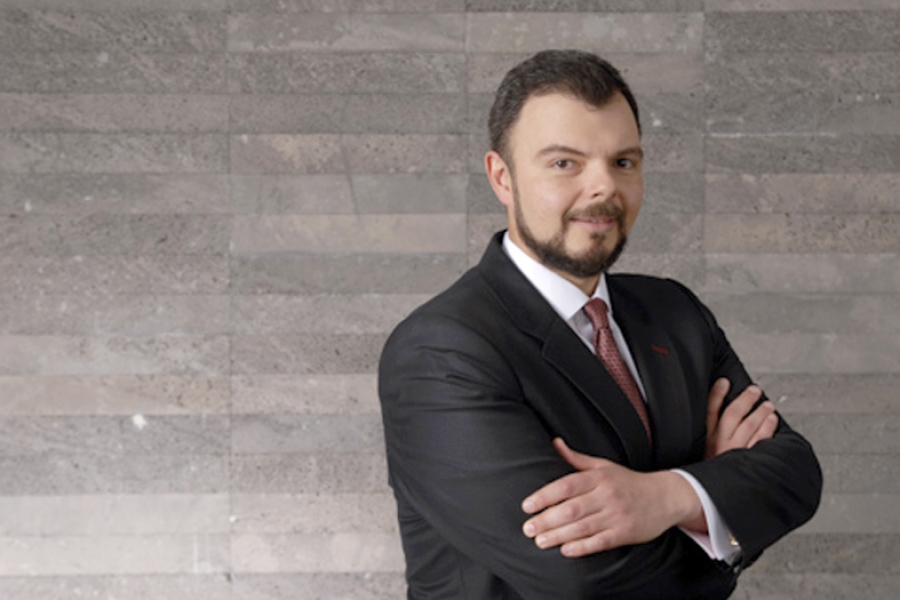 José Pablo Maauad Pontón, was born on January 16, 1977 in Pachuca, Hidalgo, Mexico. He is married with Federica Rodriguez Valdez and has 3 daughters.

He is an Industrial and Systems Engineer by the Monterrey Institute of Technology and Higher Education (ITESM), and has an MBA from the Universidad Iberoamericana and diplomas in International Trade Negotiations by the Washington Center; and in Finance from the Virtual University of ITESM.

His professional experience includes over 15 years in the garment industry in leadership positions areas of quality, operations, sales and management; mainly in the management of manufacturing for export, including products with high added value such as security uniforms and fire resistant electric arc, and fashion oriented products with high consumer recognition brands.

He has also participated in boards of investment and entartainment companies; as well as venture capital investment in innovation products.

In 2005, he began his career in the public sector as General Director of Hidalgo International Corporation (COINHI), the investment promotion agency of the Government of Hidalgo.

From April 2011, he serves as Secretary of Economic Development of the Government of the State of Hidalgo, in the administration of Governor Francisco Olvera Ruiz; Chairman of the Committee of Logistics and Transport of AMSDE; Chairman of the Mexico Committee of NASCO (North American Strategy for Competitiveness); and member of the Board  of the Mexican Association of Industrial Parks (AMPIP).