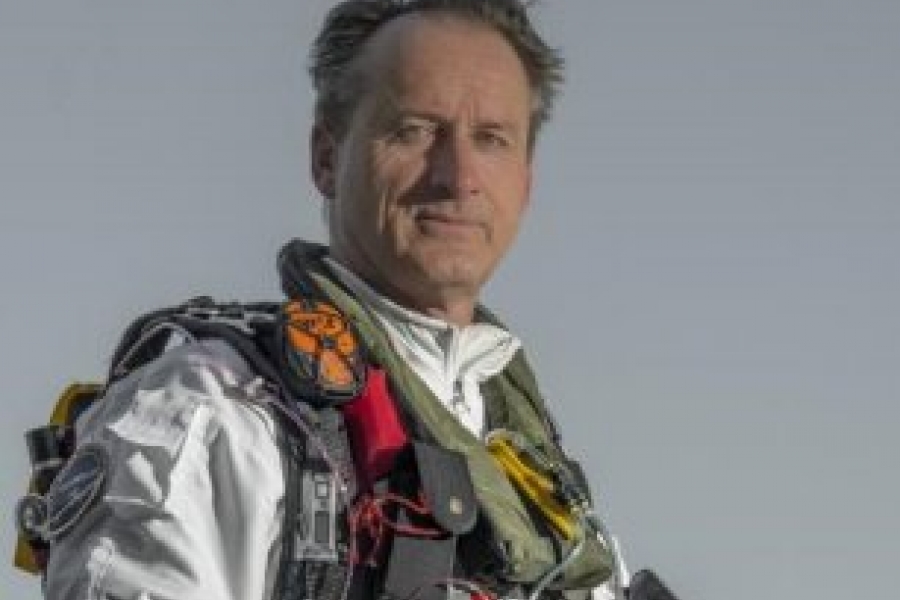 André Borschberg is a Swiss businessman and pilot. He is a co-founder of the Solar Impulse project and, on 7 July 2010, completed the first 24-hour solar powered flight. The flight set records for the longest manned solar-powered flight and the greatest height reached by a manned solar aircraft. He currently holds 8 FAI World Records, awarded during 3 flights with Solar Impulse 1.

Borschberg flew as a jet pilot in the Swiss Air Force prior to his work with Solar Impulse. An engineer by education and a graduate of the MIT Sloan School of Management, André Borschberg has solid experience in creating and managing companies.