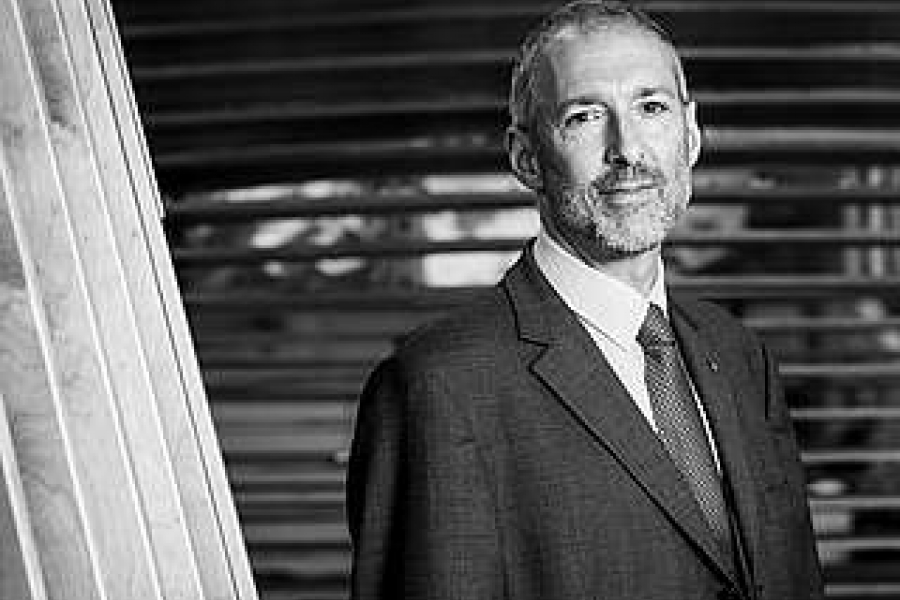 David Nussbaum is the Chief Executive of WWF in the UK, the world’s largest conservation and environmental network, and chairs WWF’s Global Climate and Energy Initiative.  In a personal capacity, he is also non-executive Chair of the board of Transparency International UK.

David is passionate about the role of sustainable business as well as government leadership in helping to solve the biggest environmental challenges facing the planet.

His focus embraces the impact of climate change on investment decisions, and the role of nature in underpinning all social and economic activities in the UK and abroad.

With a background in corporate finance, David qualified as an accountant with Price Waterhouse before working as Finance Director on the management buyout and successful flotation of international packaging business Field Group plc.

Since taking the lead at WWF-UK in 2007, David has launched a new strategy for the organisation to address some of the world’s most pressing challenges. These include: protecting and restoring wildlife; safeguarding the health of forests and oceans; guiding businesses involved in sustainable timber and seafood trade; improving the health of the rivers which provide freshwater at home and overseas; reducing carbon emissions and tackling climate change; and preparing the ground for sustainable development and a greener economy.

David has been leading WWF-UK to influence the political and public agenda in favour of addressing environmental priorities across government, and ensuring high-level leadership on issues crucial to environmental protection and addressing resource scarcity.

He has also led WWF delegations to numerous international summits, including the UN conference on sustainable development ‘Rio+20’ and the UN Secretary-General’s High Level Summit on Climate Change. In the UK, he has overseen the development of a new UK HQ, the Living Planet Centre, one of the most sustainable buildings in Europe.

Prior to joining WWF, David was the Chief Executive of Transparency International (TI), based in Berlin, the leading global NGO focused on curbing corruption, with national chapters in around 100 countries.

Prior to this, joining Oxfam in 1997 as finance director and a deputy chief executive, he was seconded for six months to head up Oxfam’s operations in India.

David is also a Board director of the International Integrated Reporting Council, and sits on the Marks & Spencer Executive Advisory Board on Sustainability.

David has two degrees in theology, one in finance, and an honorary doctorate.  He and his wife have four adult children and live in Buckinghamshire.