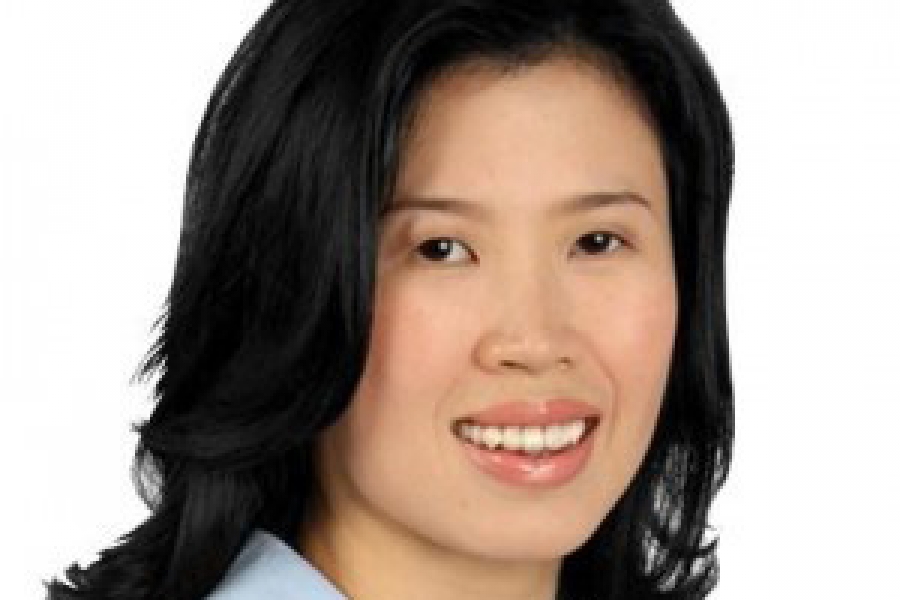 Cherie Nursalim is the chair of Three on the Bund and the executive director of GITI Group. Cherie Nursalim earlier worked as a research associate at the Harvard Business School and was director of East-West Bank in California. She published an award-winning book on an American-Chinese architect, and was among the co-authors of a book published by the World Economic Forum. She serves on the Asia and international advisory boards for MIT Sloan School of Management and Columbia University, respectively, and on the China Disabled Persons Foundation Board, China’s largest foundation. She is among the founding members of Global Philanthropic Circle in Synergos Institute New York. She also sits on United in Diversity forum as advisory board in Indonesia. Cherie Nursalim initiated initiatives for HIV/AIDS awareness in Indonesia for GT organisation, which won awards from UNAIDS and International Labor Organisation. She is also a frequent organiser of international and education forums and is a founding member of United in Diversity education forum. Cherie Nursalim is a recipient of the Baiyulan Award from the Shanghai government. She was also named Young Global Leader by the World Economic forum.