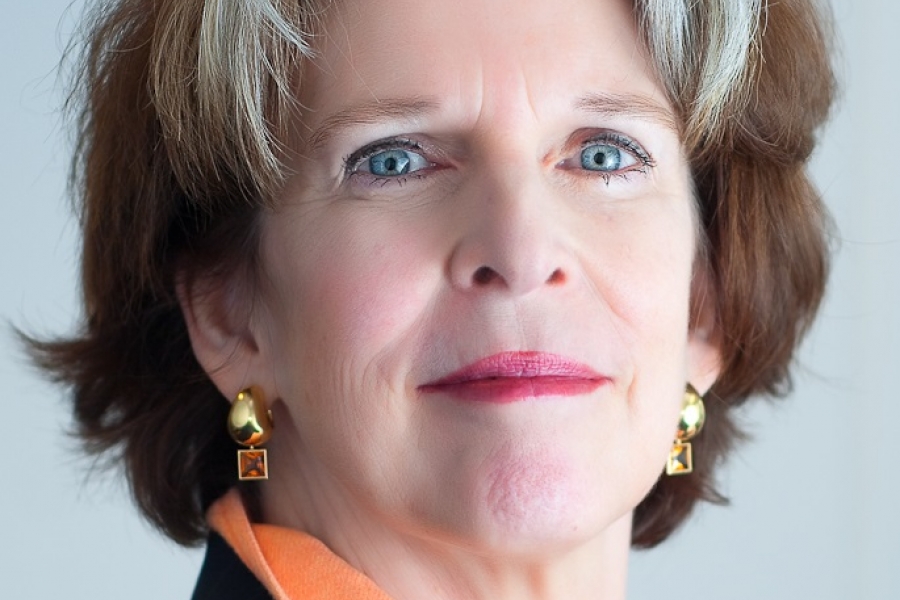 Teresa C. Fogelberg is Deputy Chief Executive at the Global Reporting Initiative. The GRI (www.gri.org) produces the world’s most prevalent standards for sustainability reporting – also known as Environmental Social Governance (ESG) reporting.  Before joining the GRI leadership, Ms Fogelberg had a top position in the Dutch government. She was, amongst others, in charge of human rights, climate change, and scientific research; Ms Fogelberg is also a board member of WWF Netherlands, the second largest national WWF network. In addition, she sits on the board of IIED, the International Institute of Environment and Development. Teresa Fogelberg started her career as an anthropologist at Leiden University in the Netherlands. She spent eight years in West Africa working for development organisations such as the ILO and USAID, before joining the Netherlands Foreign Service as a diplomat. She developed the Famine early Warning System which is still used today by the US State department and USAID. Ms Fogelberg is a Dutch National of Swedish origin, and speaks five languages: English, Swedish, Dutch, French and German.