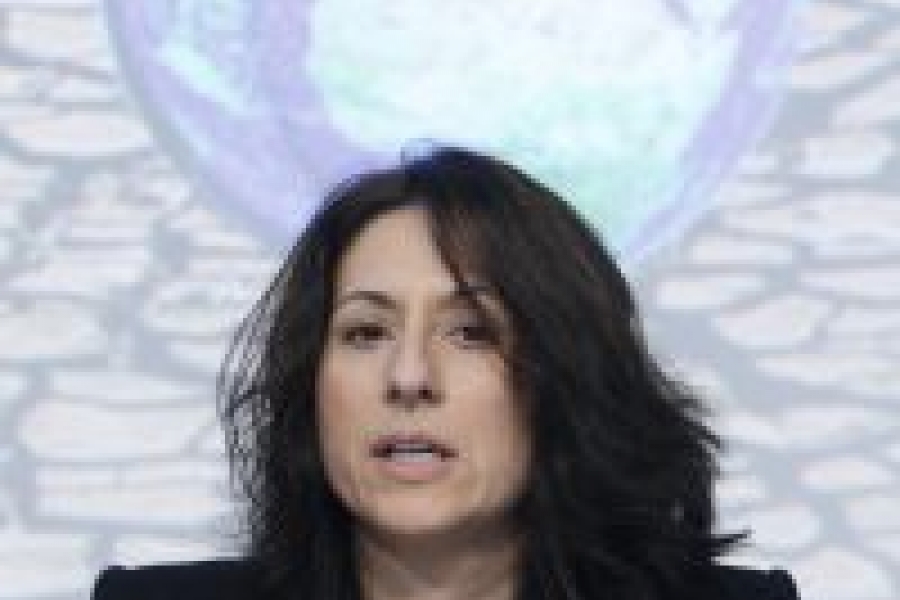 Ms Scatasta is a specialist with over 20 years of experience in policy advisory and project financing, primarily in water resources management, water services, climate change and disaster risk management. In 2007-09 she was seconded from EIB to OECD to coordinate a multi-directorate Water Programme.

Prior to joining the EIB, Ms Scatasta spent 10 years in Washington DC, where she worked at the World Bank and the International Food Policy Research Institute (IFPRI). During this time she also temporarily moved to Brazil as part of an expert team supporting the Ministry of Environment and National Water Agency.

Mrs Scatasta has presented extensively at international water and climate-related events. She holds advanced degrees in finance, economics and environmental engineering from the University of Bologna, Department of Economics and Business Administration, the Johns Hopkins University School of Advanced International Studies and the Johns Hopkins University’s Department of Geography and Environmental Engineering.