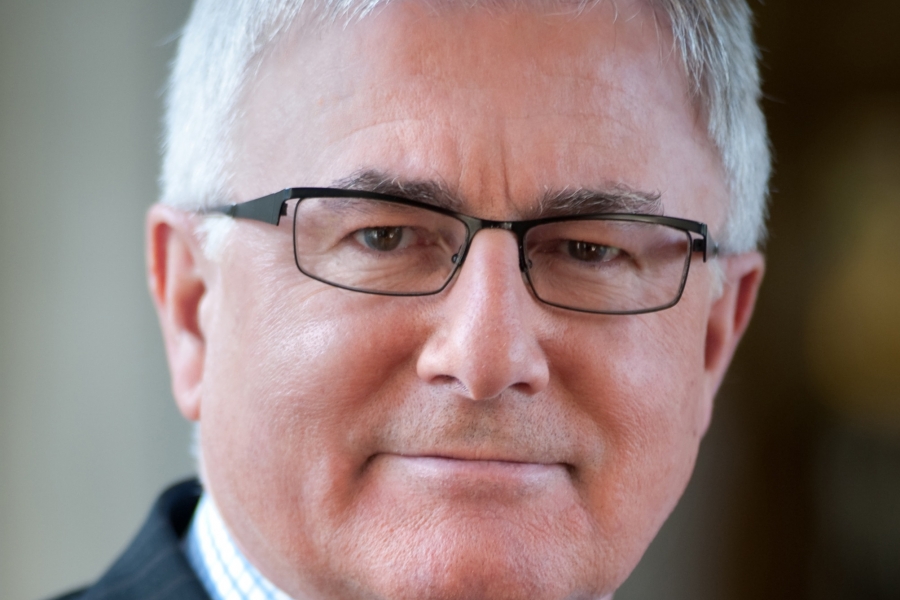 In addition to his trade role, Minister Groser has been deeply involved in facilitating international climate change negotiations since 2010, having participated in his first Ministerial Climate Change Meeting in Poland in 2008. Tim is a special guest of the Major Economies Forum, which is dedicated to climate change. He has represented New Zealand at numerous UN, GATT/WTO, UNCTAD, OECD, World Bank, UNFCCC and APEC Conferences. He was chief adviser to the NZ ABAC (APEC Business Advisory Council) delegation 2000-2002.

Minister Groser has written extensively on international economic issues, climate change and in particular, international trade issues. He has participated in, or chaired, a number of GATT and WTO dispute settlement cases since 1986. He is a member of the Asia Society of New York’s Global Council.