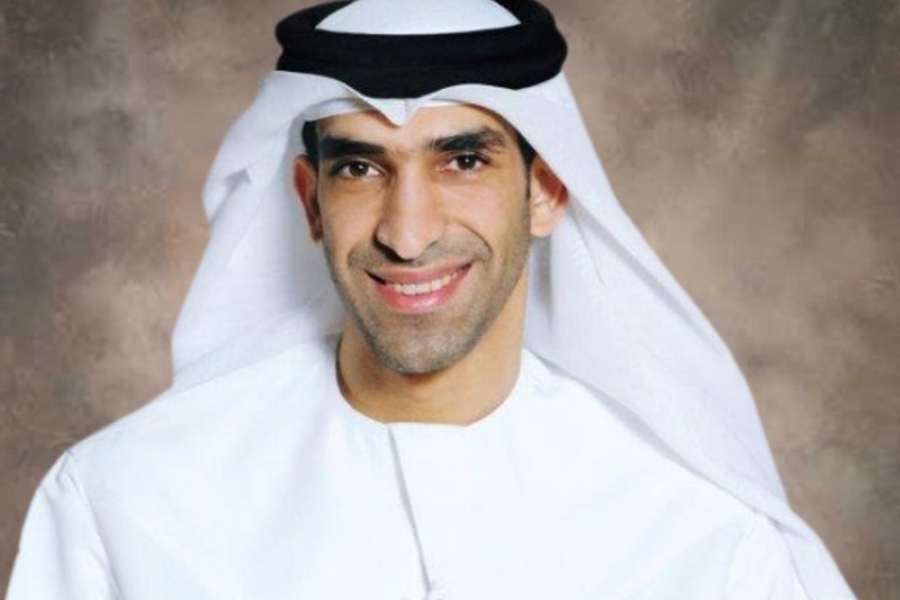 His Excellency Dr. Thani Ahmed Al Zeyoudi was appointed as the Minister of Climate Change and Environment for the United Arab Emirates in February 2016.  H.E. Dr. Al Zeyoudi is also the UAE Permanent Representative to the International Renewable Energy Agency (IRENA), and was the Director of the Department of Energy and Climate Change (DECC) within the Ministry of Foreign Affairs.

In 2015, Dr. Al Zeyoudi was awarded the first Gulf Cooperation Council Prize for Excellence in recognition of his pioneering efforts in renewable energy. He is a member of several committees, including the ‏Emirates Green Development Council, as well as Audit and Selection Committees of Zayed Future Energy Prize.