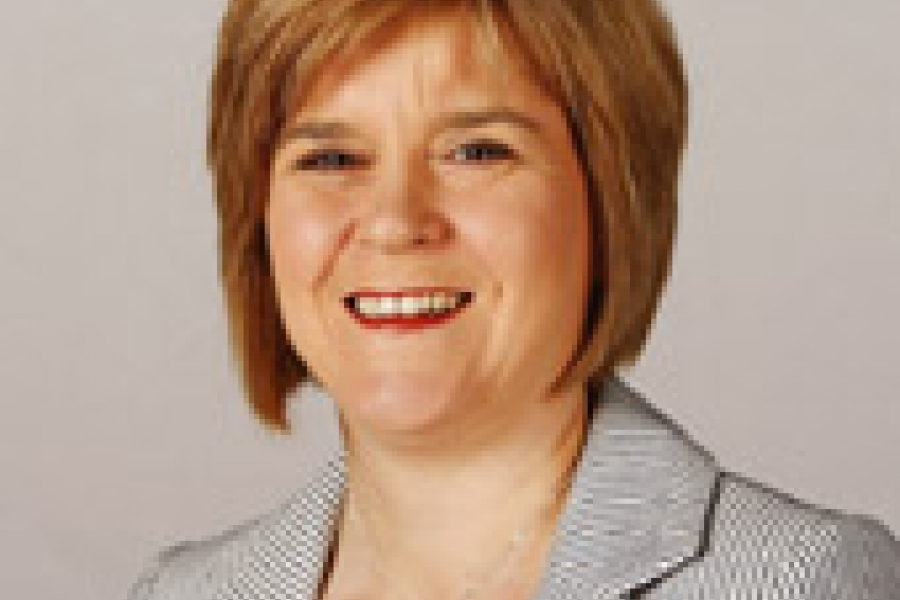 Nicola studied law at the University of Glasgow where she graduated with LLB (Hons) and Diploma in Legal Practice.

Before entering the Scottish Parliament as a regional MSP for Glasgow in 1999 she worked as a solicitor in the Drumchapel Law and Money Advice Centre in Glasgow.

She is currently MSP for Glasgow Southside having been, before boundary changes, MSP for Govan between 2007 and 2011.

She became SNP Leader on November 14, 2014 and was sworn in as First Minister on November 20, 2014. She lives in Glasgow with her husband Peter Murrell.