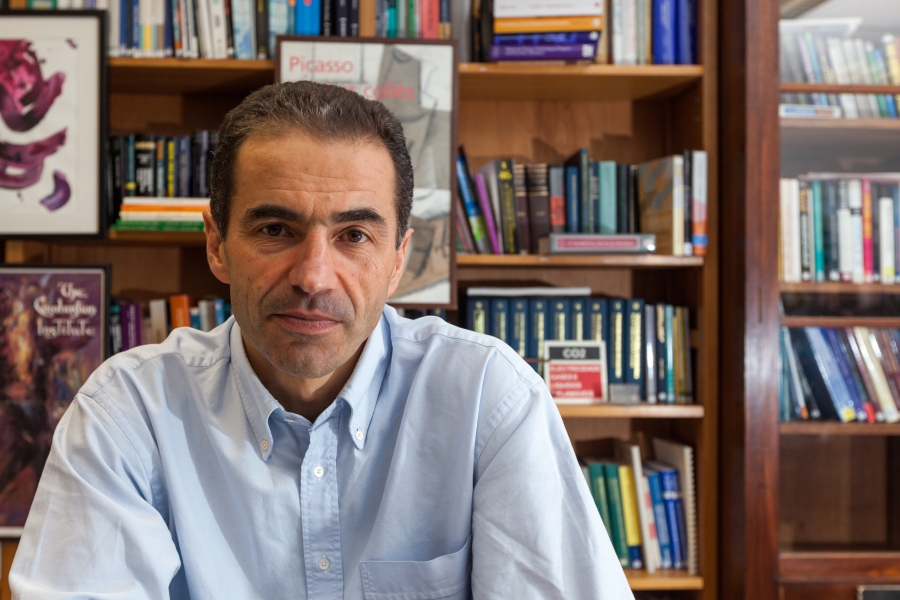 He earned a PhD at Imperial College, London, in 1985 in combustion research and did post-doctoral training at the University of California San Diego. Then he pursued an academic career at IST, in Lisbon, where he served as Deputy-President for the period 1993-1998. Since 1995, he has been Research Fellow of the IC2 Institute of the University of Texas at Austin. He is a founding member of the S&T Council of the “International Risk Governance Council”, IRGC.

Recently, he has been active has a co-founder of the European network “science, technology, education and policy for Europe, step4EU”, as well as of the “International Observatory of Global Policies for the Sustainable Exploration of Atlantic, OPIG”. Manuel Heitor coordinates the doctoral Programs in “Engineering and Public Policy, EPP” and in “Enginering Design” at IST, Lisbon.