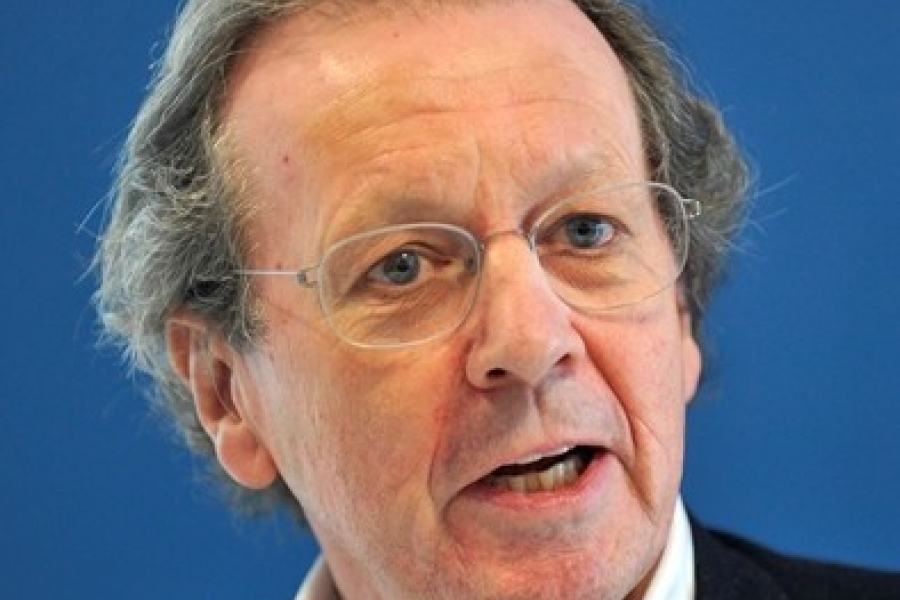 Ferguson was co-founder of Ferguson Mann Architects in 1979, where regeneration and historic building work formed the foundation of the practice. He was also founder of the national architectural group Acanthus.

He is a past president of the Royal Institute of British Architects (2003–2005) where "he was noted for championing the causes of education, the environment and good urbanism". He was a founding director of The Academy of Urbanism and a founding member of the British sustainable transport charity Sustrans.

Ferguson was appointed Commander of the Order of the British Empire (CBE) in the 2010 New Year Honours for services to architecture, and to the community in the South West of England.In November 2012, Ferguson became the first elected Mayor of Bristol. He is noted for wearing red trousers.