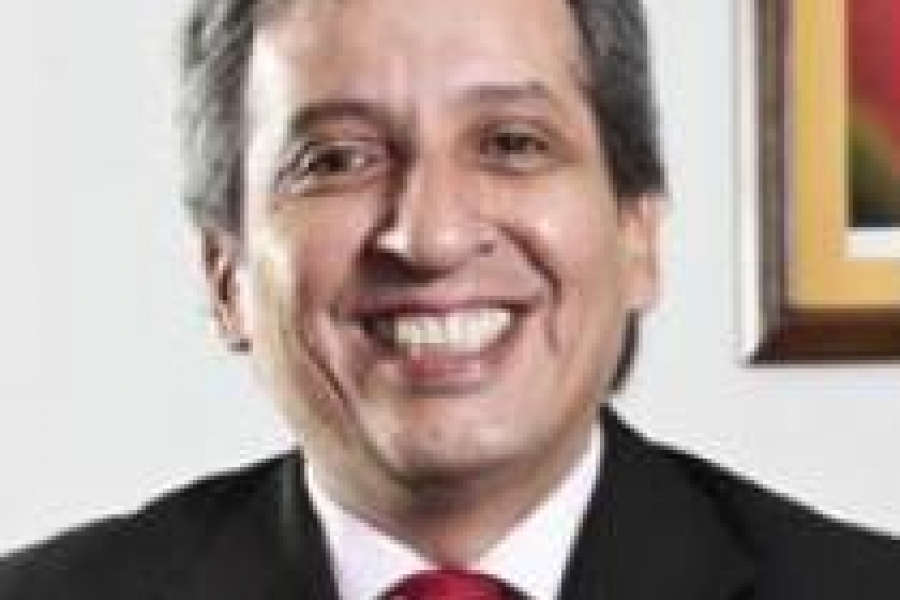 Manuel Pulgar- Vidal is a lawyer with 27 years of experience in the fields of environmental law and policy. In 2011 he was named Minister of State for Environment, the position he now occupies in addition of being named President of COP20.