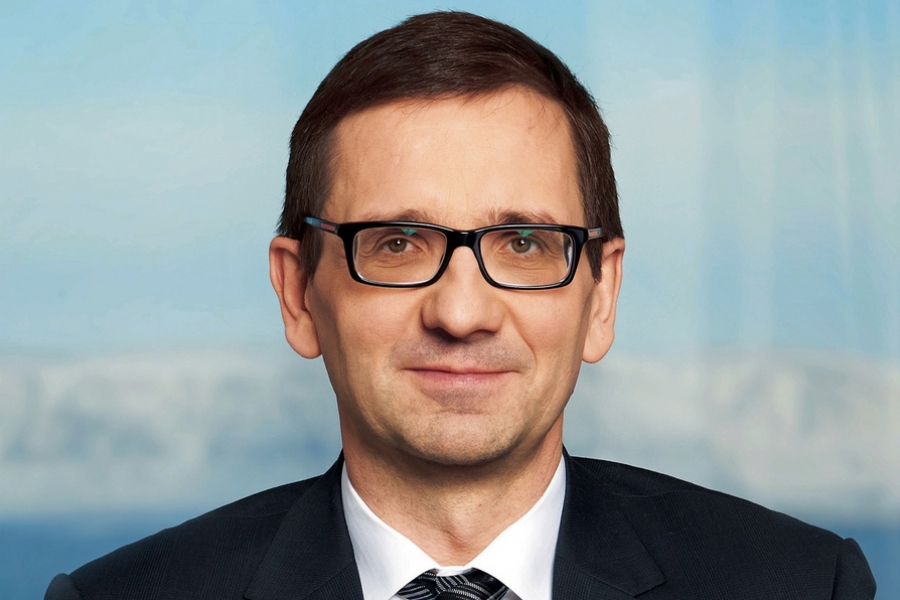 Hordur Arnarson completed his electrical engineering studies at the University of Iceland in 1986 and went on to obtain a doctorate from the Technical University of Denmark, in Copenhagen four years later, in 1990. Hordur began working for the food processing developer Marel in 1985 and became CEO in 1999, a position he held for ten years. He was then appointed Managing Director at the Sjóvá insurance company, leading the restructure of the organisation. He has been CEO of Landsvirkjun since 2009.

Landsvirkjun is an energy production company owned by the Icelandic state. Landsvirkjun's objective is to maximise the potential yield and value of the natural resources entrusted to the Company in a sustainable, responsible and efficient manner. The Company generates electricity from renewable energy resources, hydroelectric power and geothermal power and produces 73% of all electricity in Iceland.