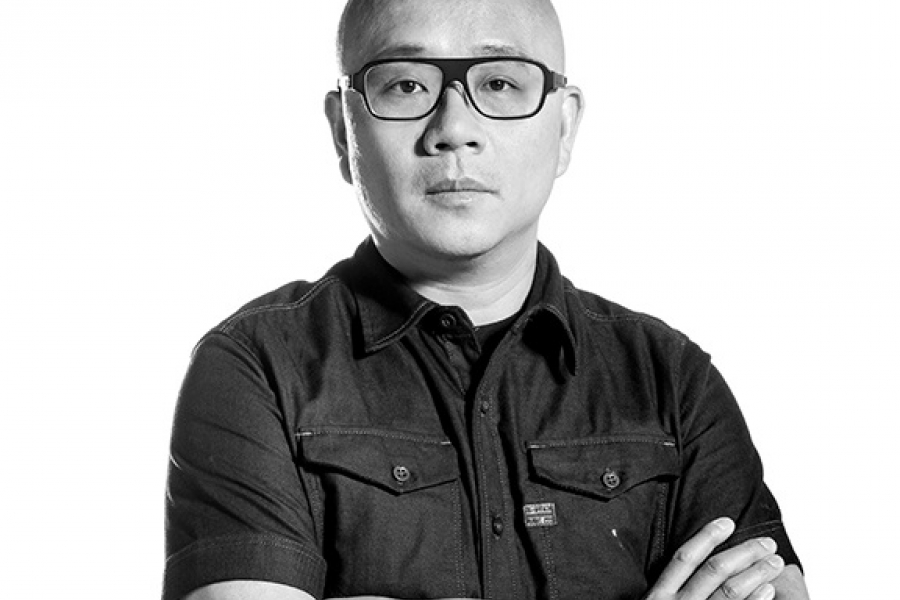 Horace Luke is a co-founder and chief executive officer of Gogoro, where he has overseen product development and corporate strategy from the outset. Previously, Horace served as chief innovation officer at HTC, where he played an instrumental role in leading the company's transformation from a white label hardware manufacturer to one of the most desirable and innovative mobile phone brands in the world. From 2006 to 2011 at HTC, he led product strategy from concept to delivery, garnering a variety of industry awards, including the GSMA's "Best Smartphone of the Year" in 2010 for the HTC Hero, the GSMA's 2011 Device Manufacturer of the year. Prior to HTC, Horace spent ten years at Microsoft, where he led product ideation and brand development for a variety of Microsoft's most important franchises including the first generation Xbox, Windows XP and Windows Mobile. Horace also served at Nike where he played a key role in the brand development across a number of progressive brands.