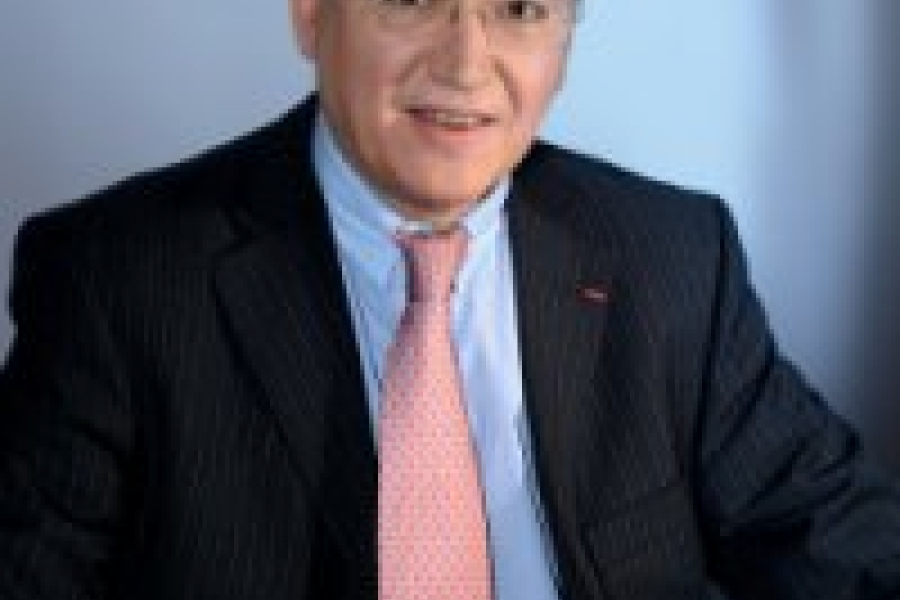 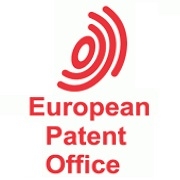 Benoît Battistelli graduated from the École Nationale d'Administration (ÉNA, English: National School of Administration) in 1978. From 1978 to 2002, he held various posts in French government departments and the French embassies in Italy, India, Poland and Turkey. Later, from June 2002 to April 2004, he was assistant director of staff of Nicole Fontaine, former President of the European Parliament.

From May 12, 2004 to June–July 2010, he headed (more precisely, he was the directeur général, i.e. chief executive officer) the French National Intellectual Property Institute (INPI, standing for Institut national de la propriété industrielle in French), in charge of patents, trademarks and industrial design rights.

On March 1, 2010, he was elected president of the European Patent Office (EPO).